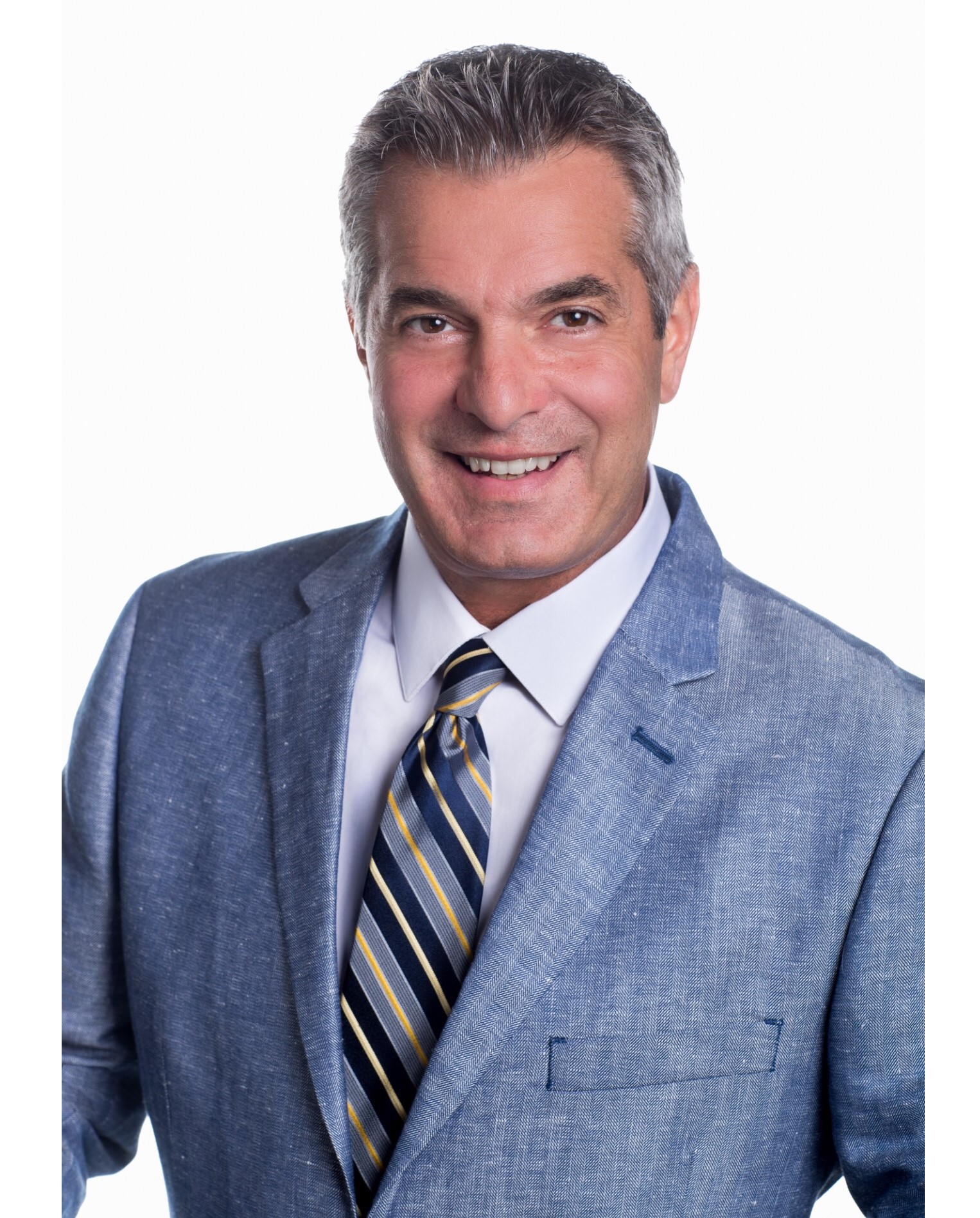 Born and raised in New Jersey, Gerald relocated to Boston, Massachusetts where he continued his studies at Boston University. Upon completion, Gerald continued to reside in New England until returning to the New York Metropolitan area in 2002 to bring his career in the Financial Services industry to the next level.

Today, Gerald’s life-long passion has led him into a successful career within the Real Estate Industry, working with clients as part of a team in their pursuit to purchase or sell a home. He possesses a strong work ethic, is truly dedicated and loyalty. Outside of work Gerald is an avid sailor and has traveled extensively within and outside of the United States.

Filed under: by AgentImage
Comments Off on Jerry Stark

Let us help you today!

What's My Home Worth?

We help you find your new home

"My family owes him a debt of genuine gratitude for making so many good things happen for us. It was one of the luckiest days of my life when he became my family's realtor. He's the best in the business."
"He was fantastic - a real professional... I wouldn't hesitate to recommend him to anyone and will definitely ask him to represent me again when I get ready to sell my current home."
"He knows the local market, and premium homes in particular, better than anyone we have worked with in the last 10 years. Ultra professional, very motivated, easy to work with. Recommend very highly."
"When faced with finding a realtor in a relatively unfamiliar area to sell our properties, we became aware of the extensive marketing Patrick used for his clients and decided to contact him. When we met, his knowledge and expertise of the real estate industry made him our choice. We made the right decision."